"A cornerstone of Vancouver's charitable scene." 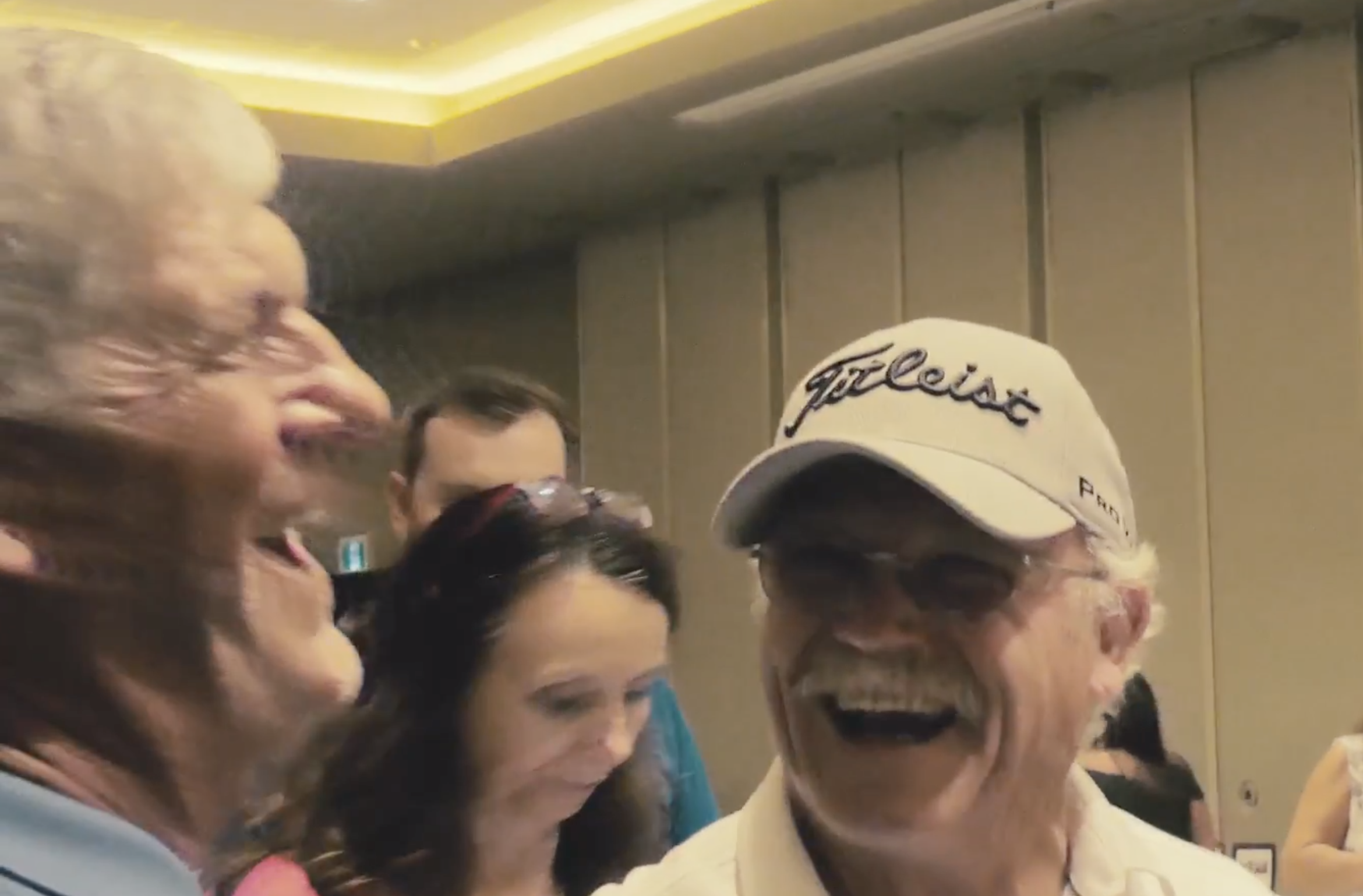 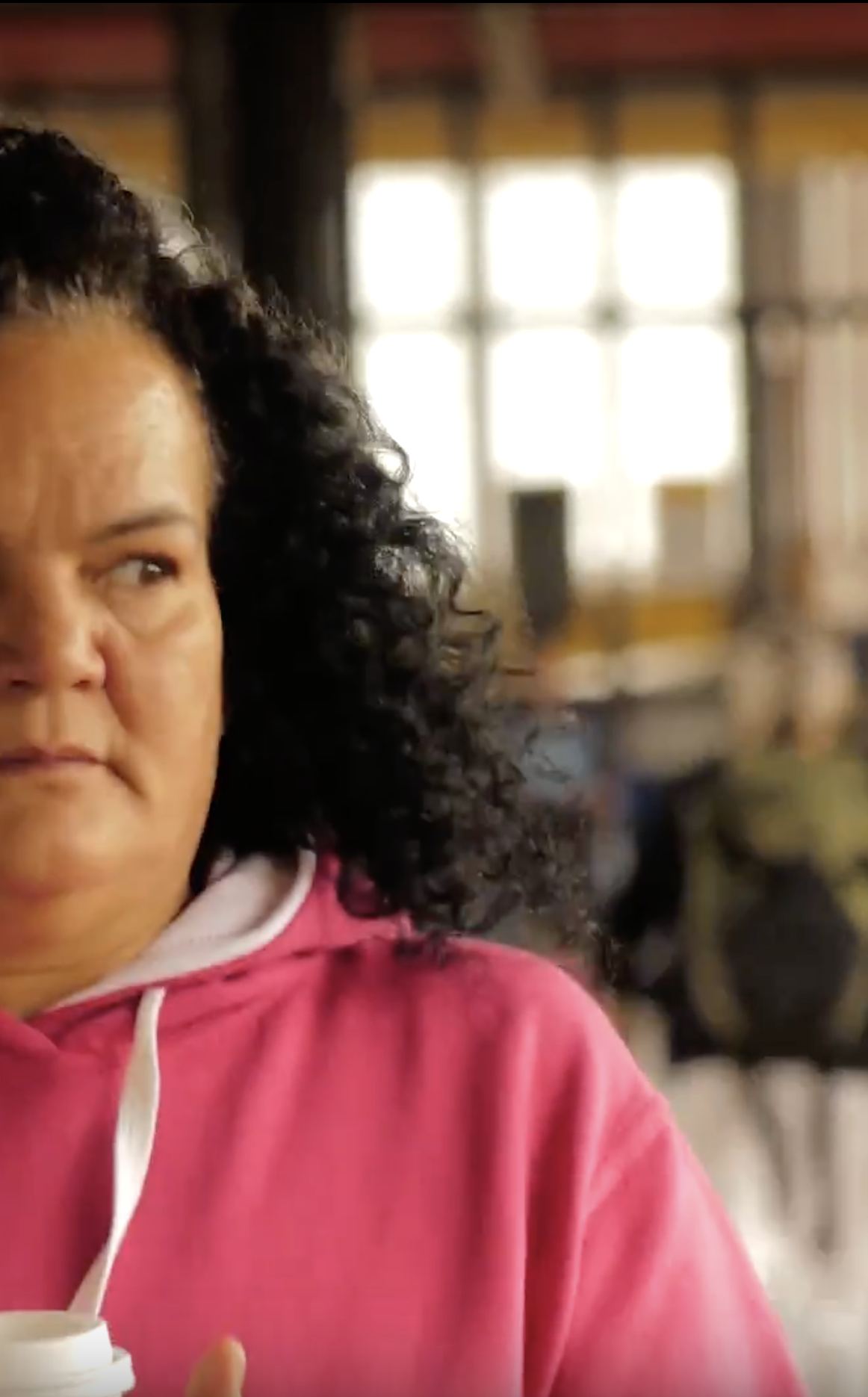 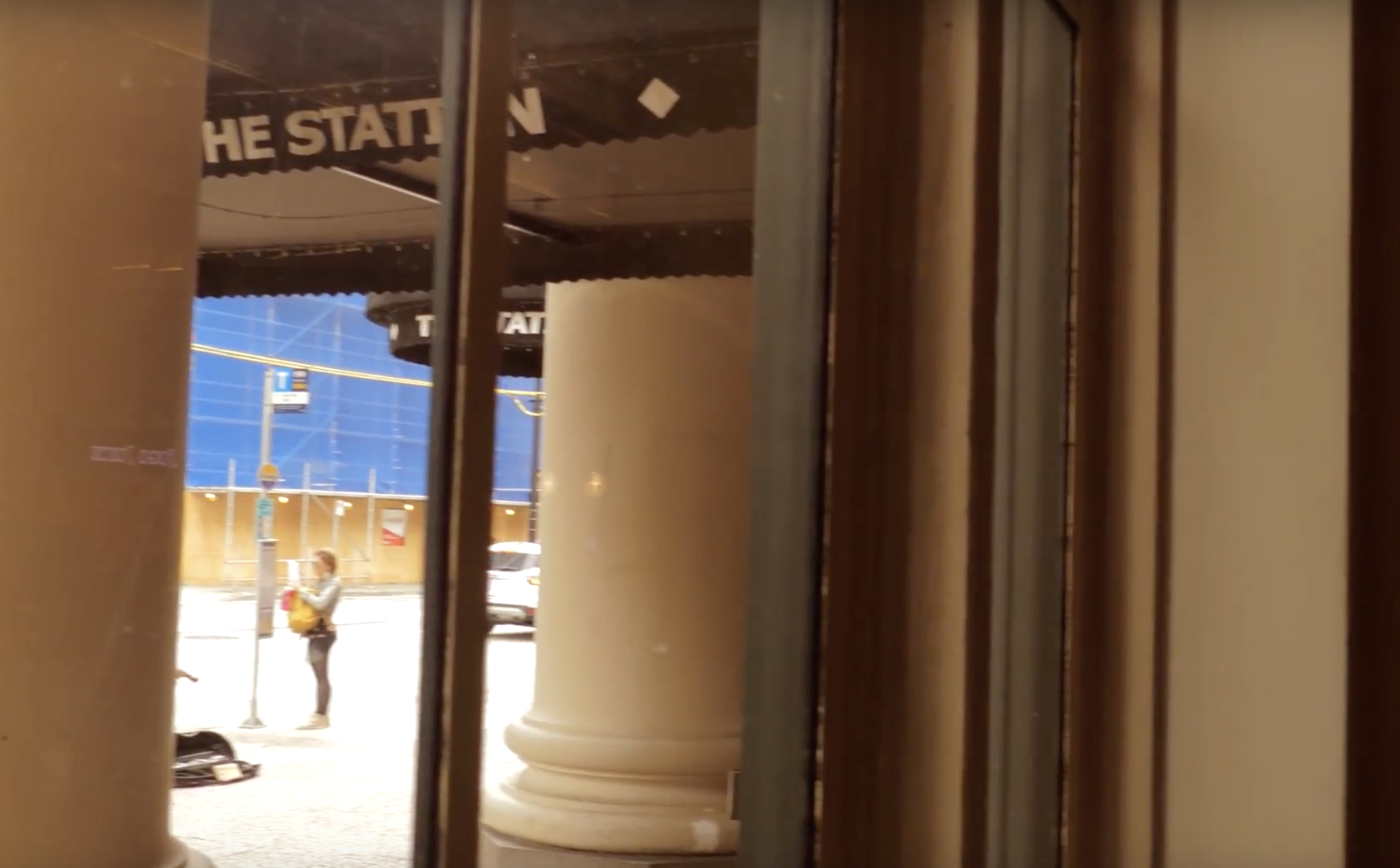 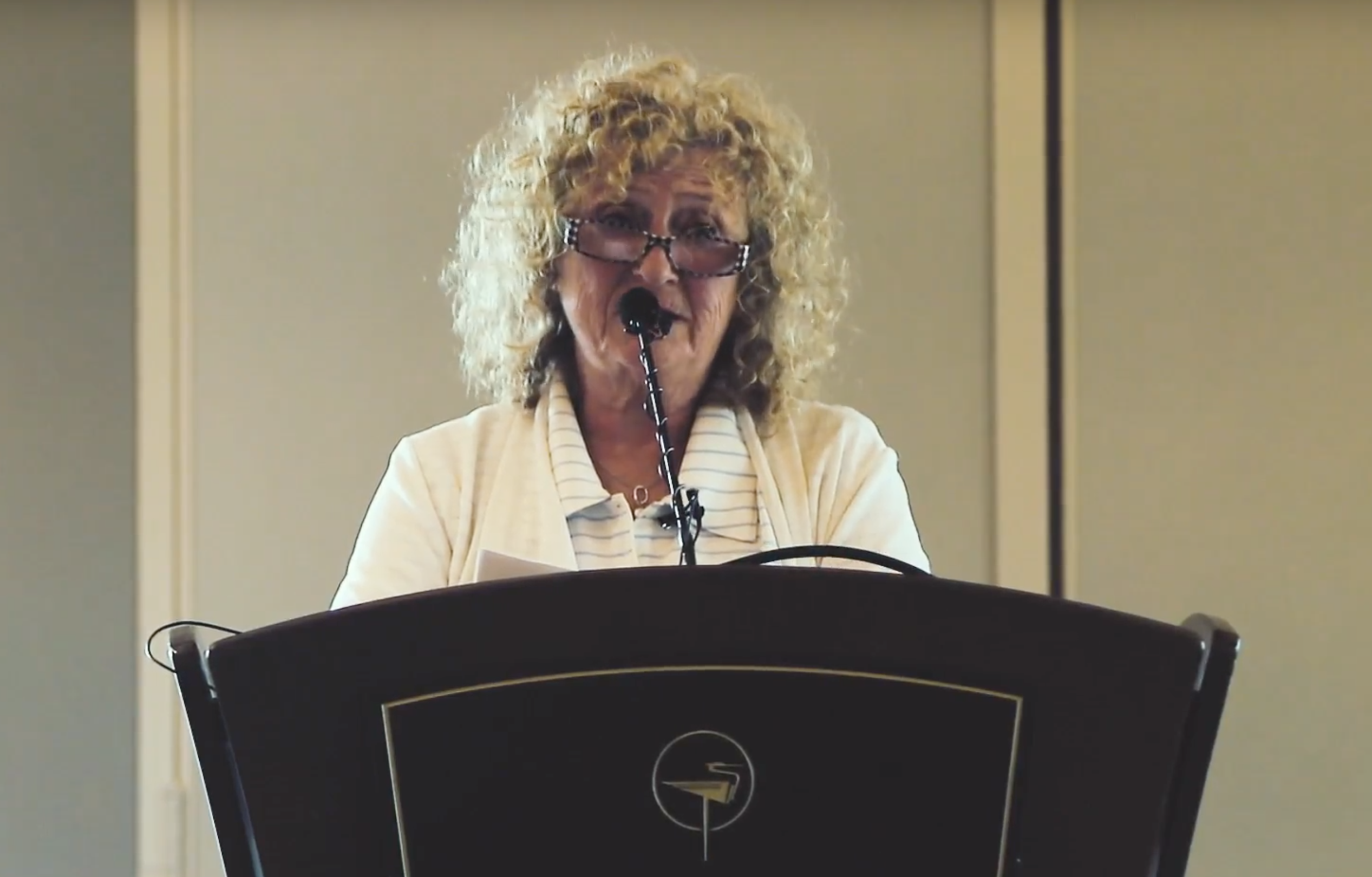 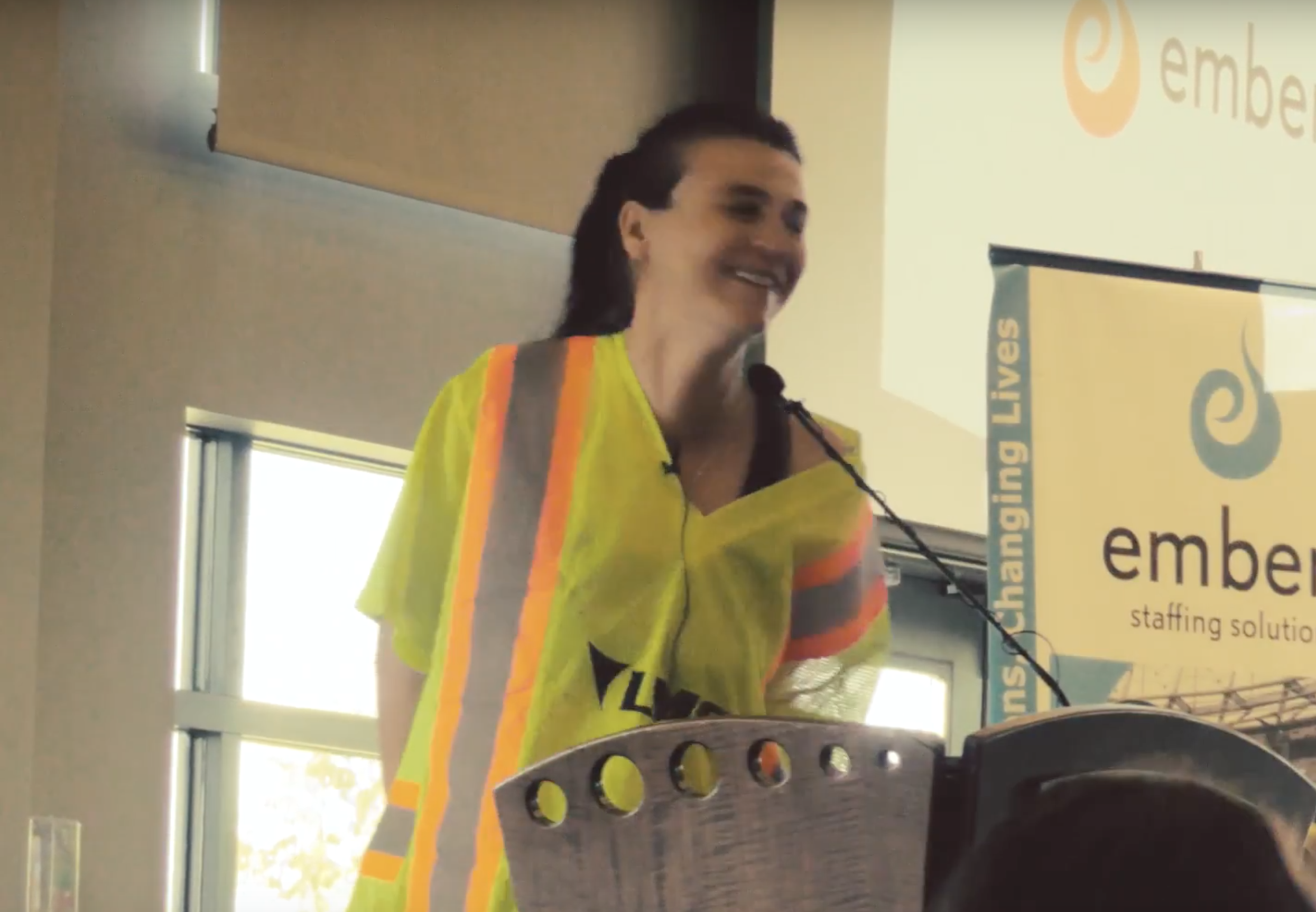 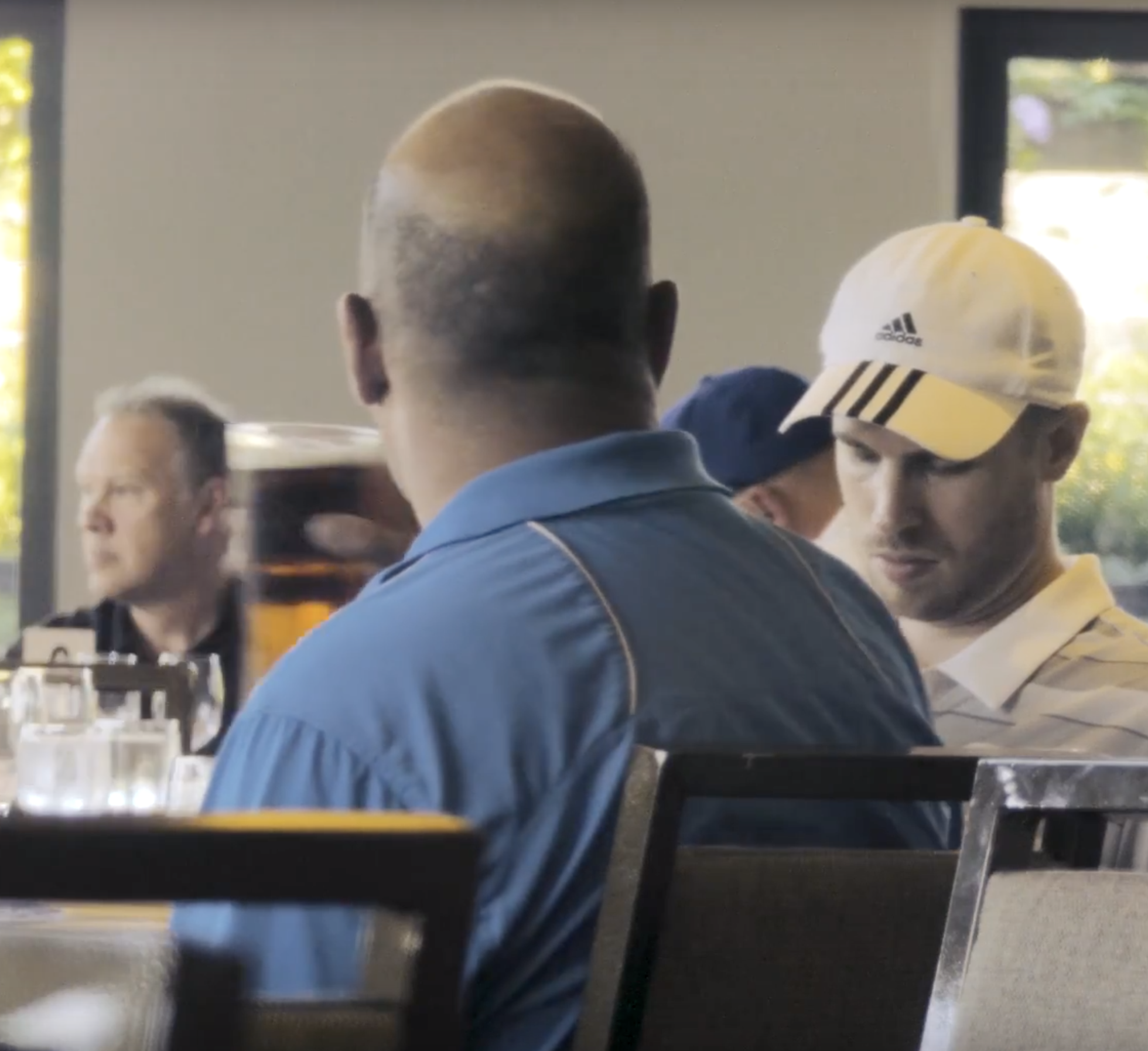 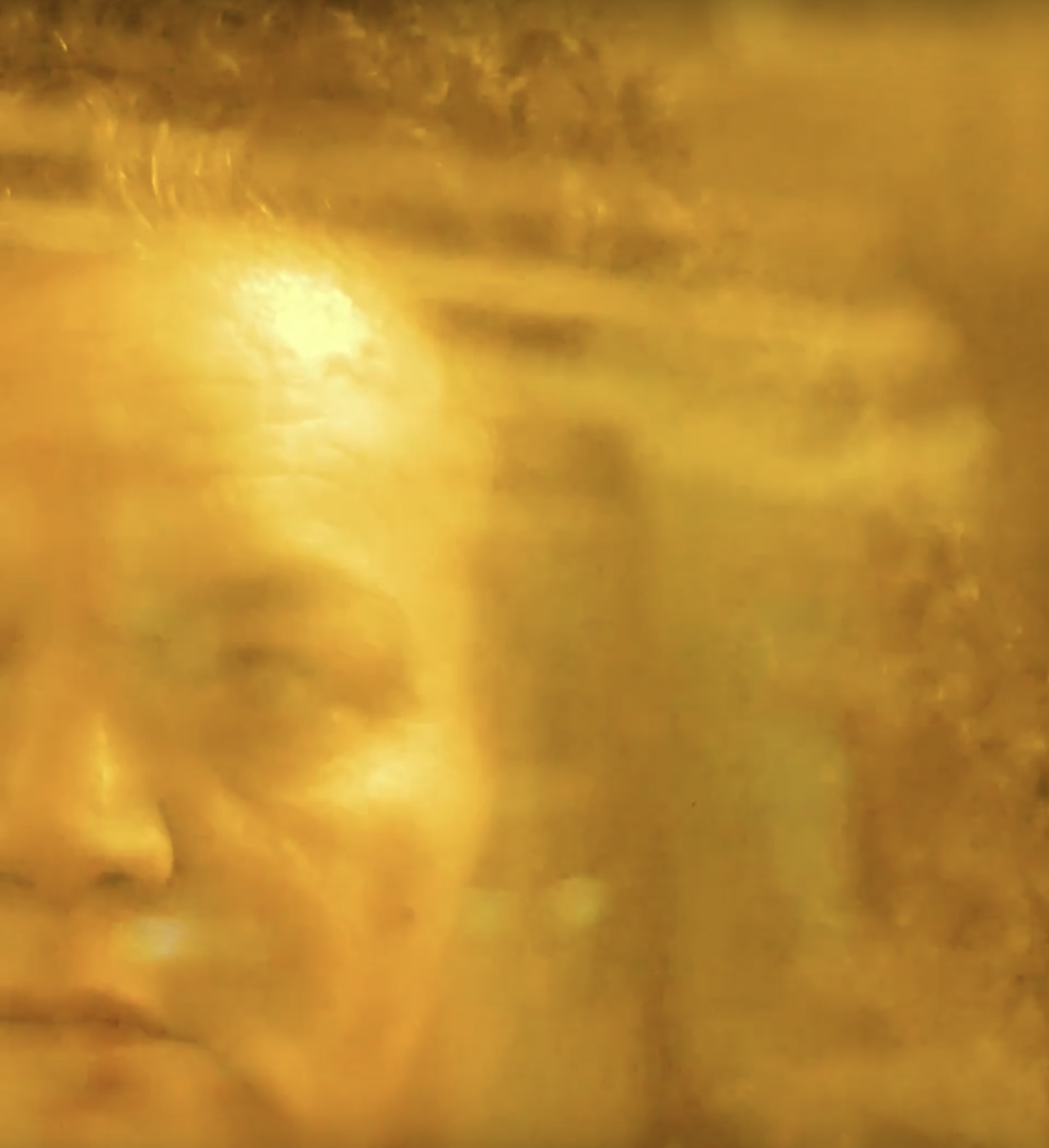 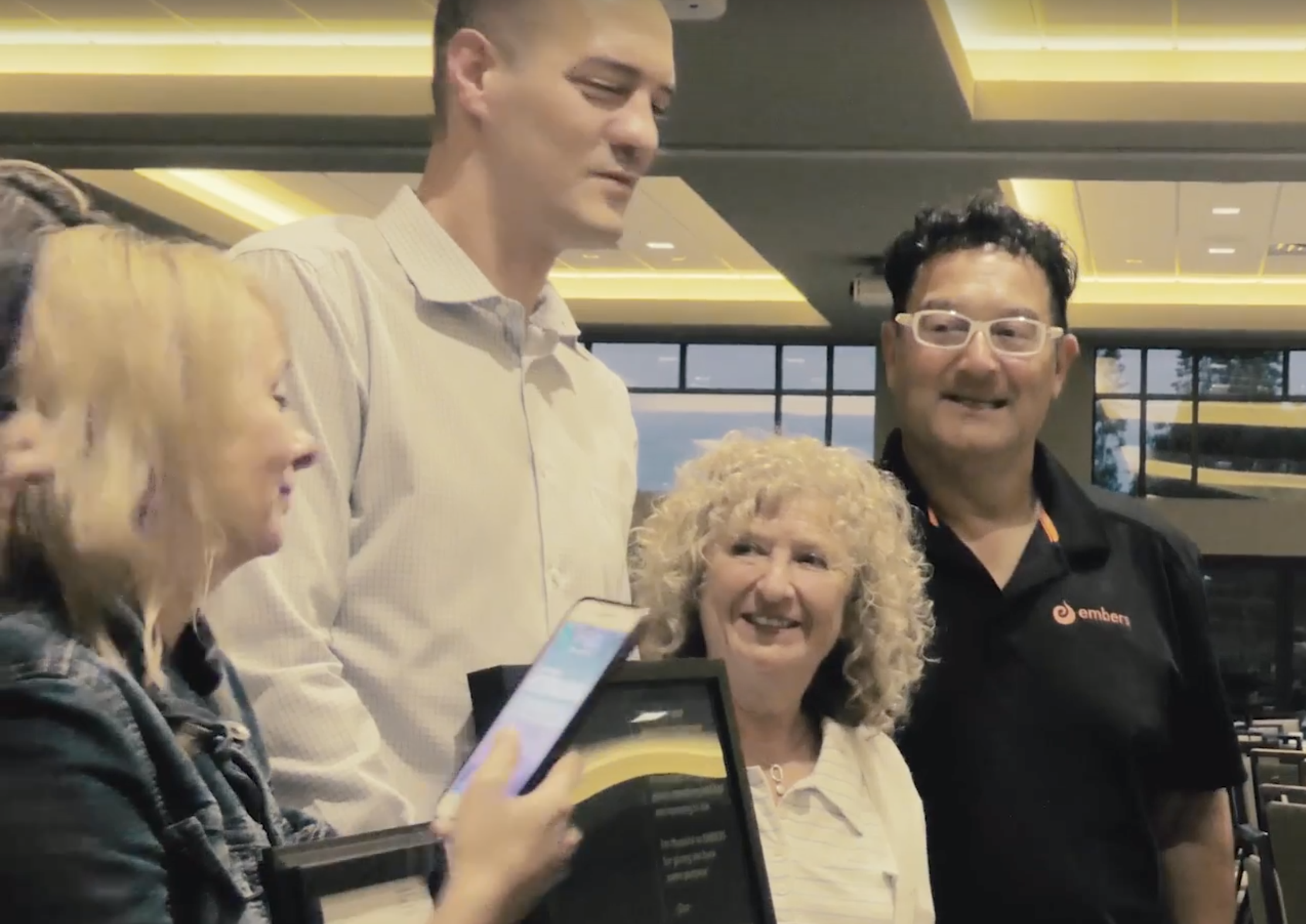 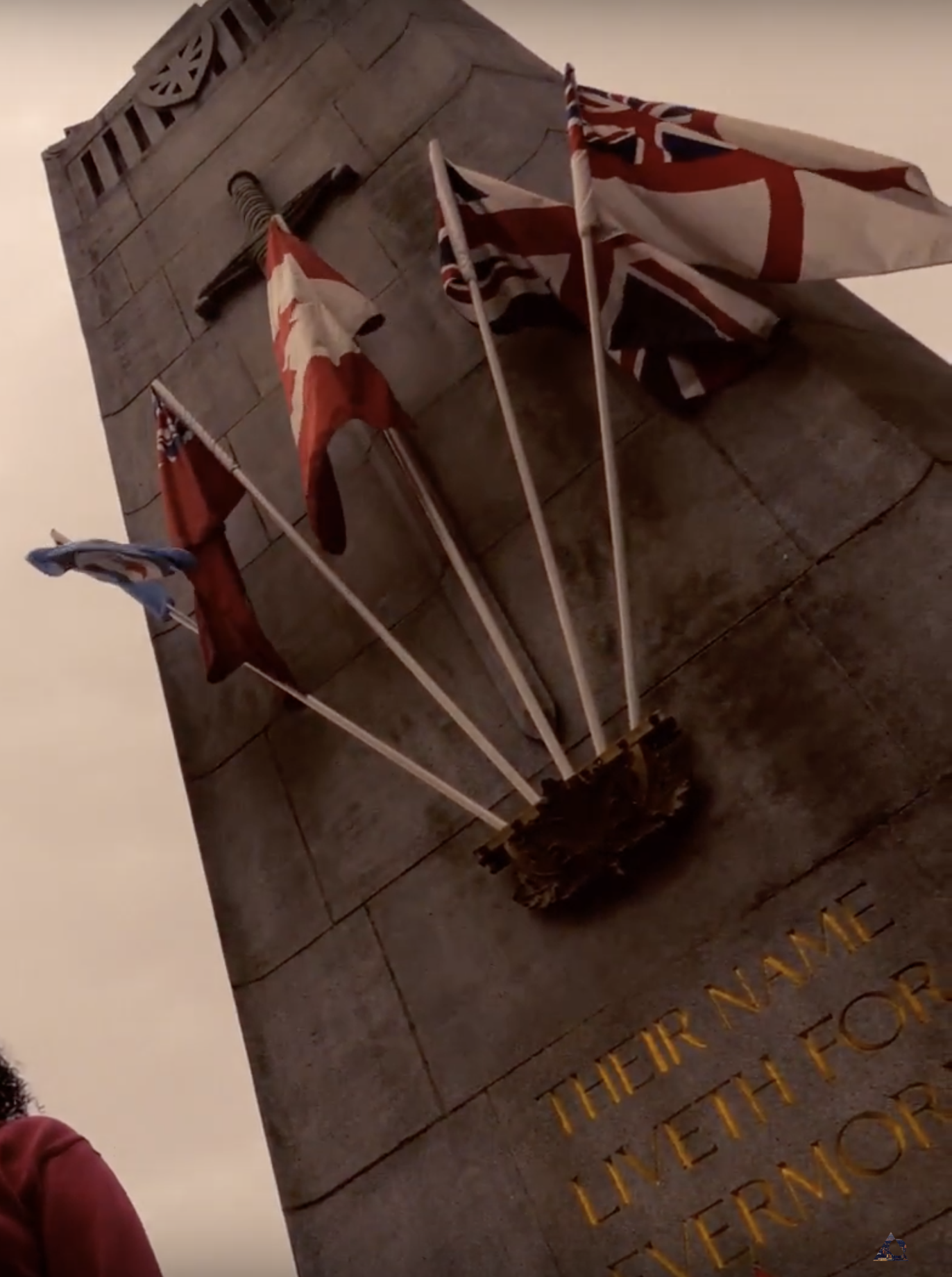 Goal: Create impactful videos for one of Vancouver's most effective charities.

As one of Vancouver’s most impactful charities, EMBERS believes in the transformative power of work. Applying this principle, their mission is to provide temporary employment to those residing in the Downtown East Side. We participated in the following projects:

EMBERS planned to enter a 1-minute film into the Vancouver International Film Festival's Social Impact contest. Upon receiving the project we were immediately connected with Tania Lerat, one of EMBERS's alumni and a significant contributor to the DTES community. The project was completed in one shooting day.

EMBERS needed a media team to cover the 10th anniversary of their sponsorship golf tournament, a day to celebrate corporate generosity and philanthropy. This day-long event required diligence and repsonsiveness- to cover the highlights of speeches, celebrations, and recognitions.

Project Highlights:
1. Documentary style for Tania Lerat's video ensures that difficult subjects are covered in a respectful and inspirational manner
2. Location choices are reflective of Tania's identity as a Vancouverite
3. Golf tournament video's palette gives a tone of lightheartedness and positivity 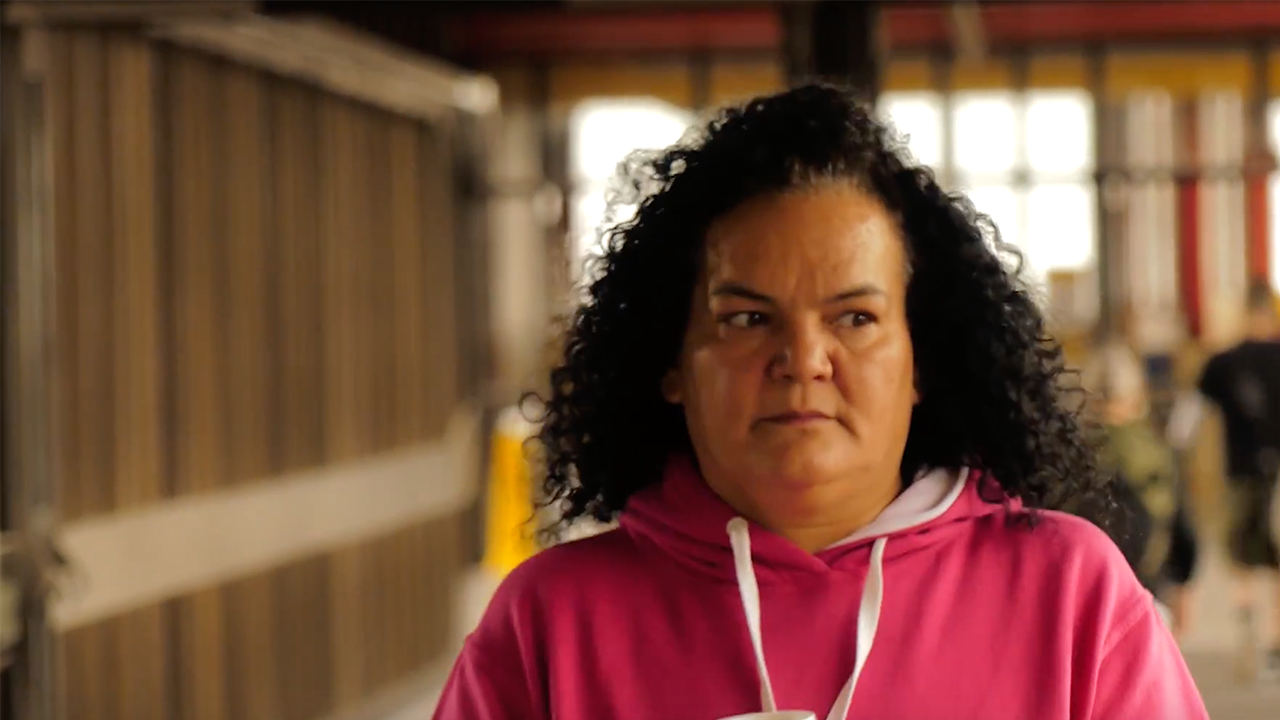 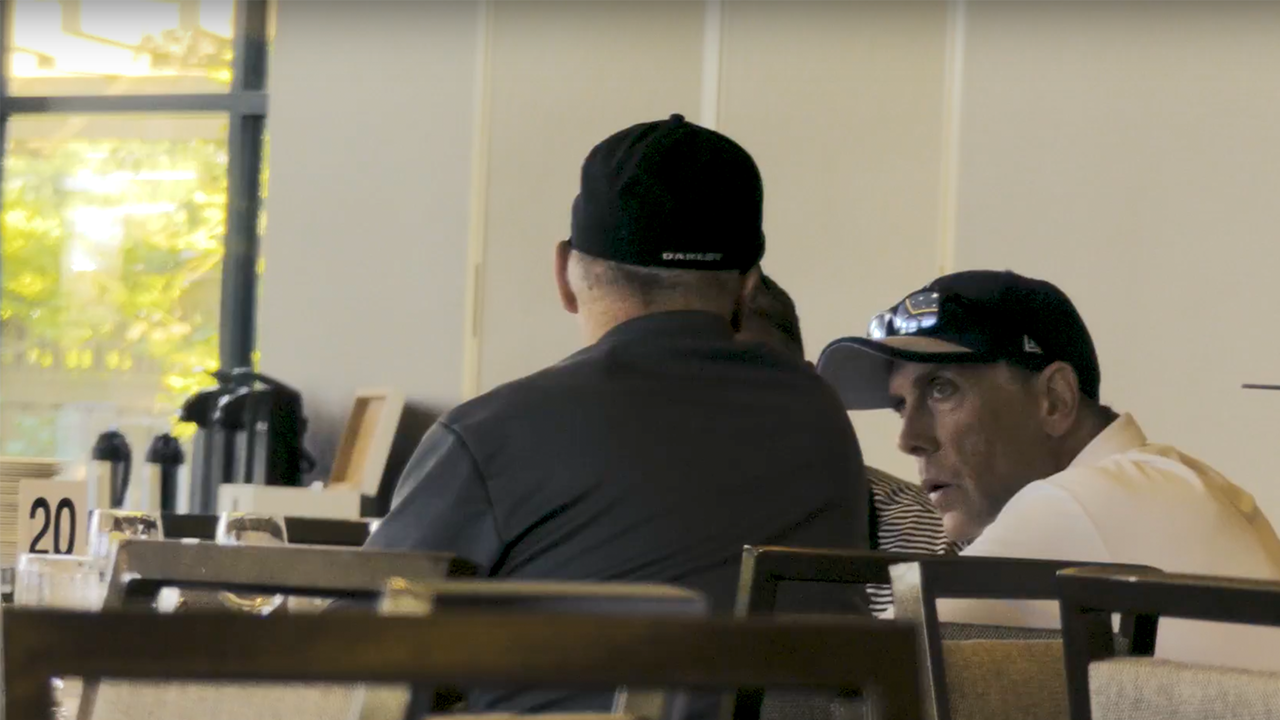