"An upstart municipal political party, spearheaded by a former MP" 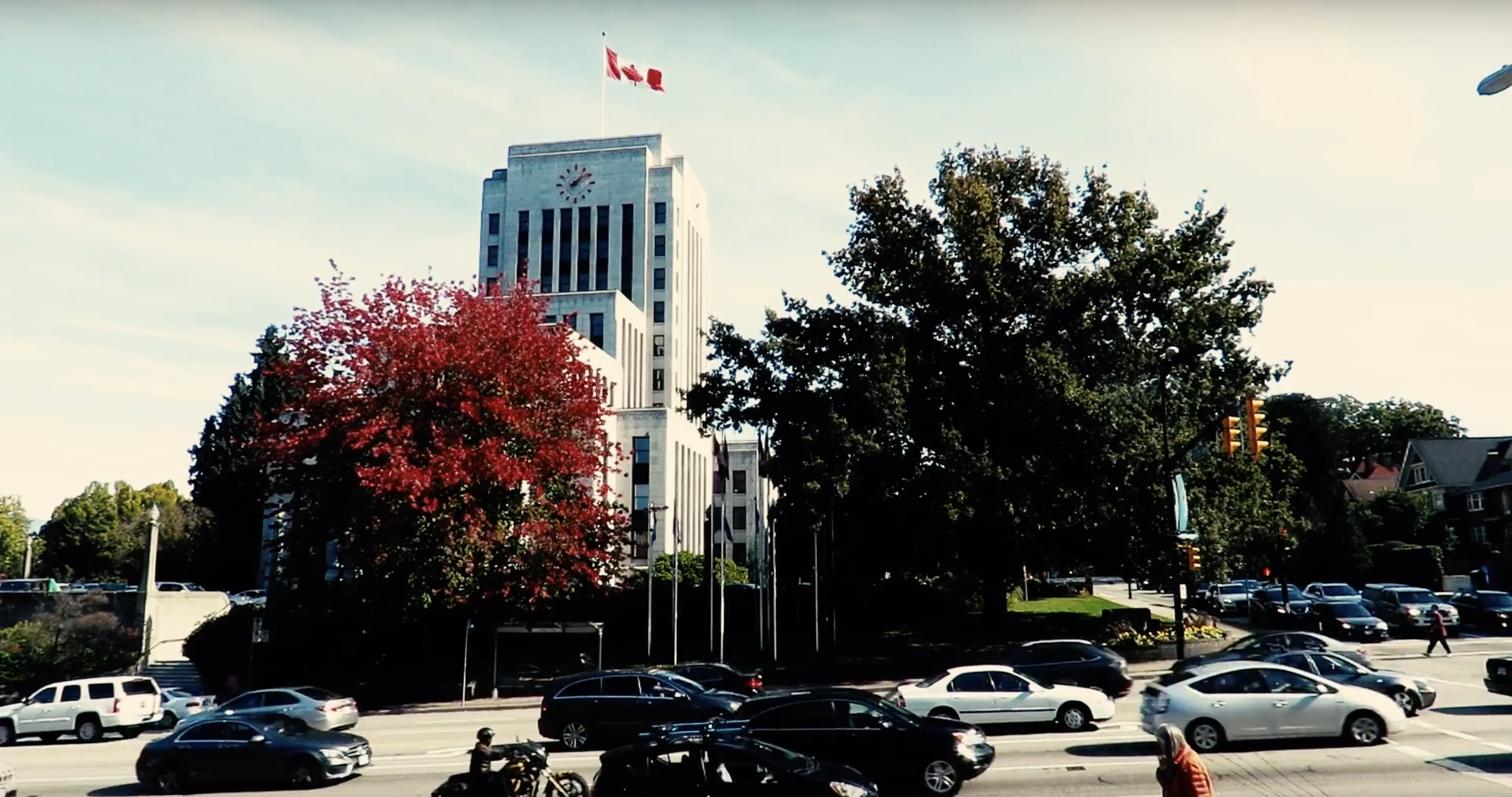 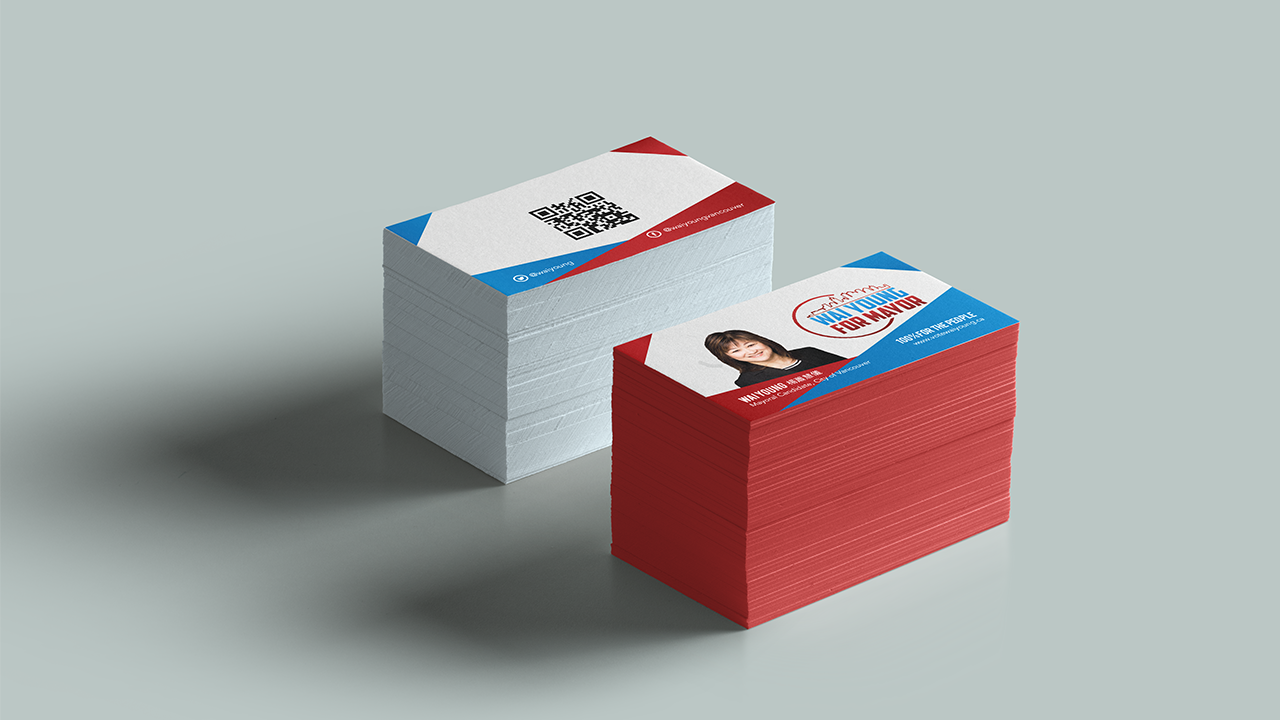 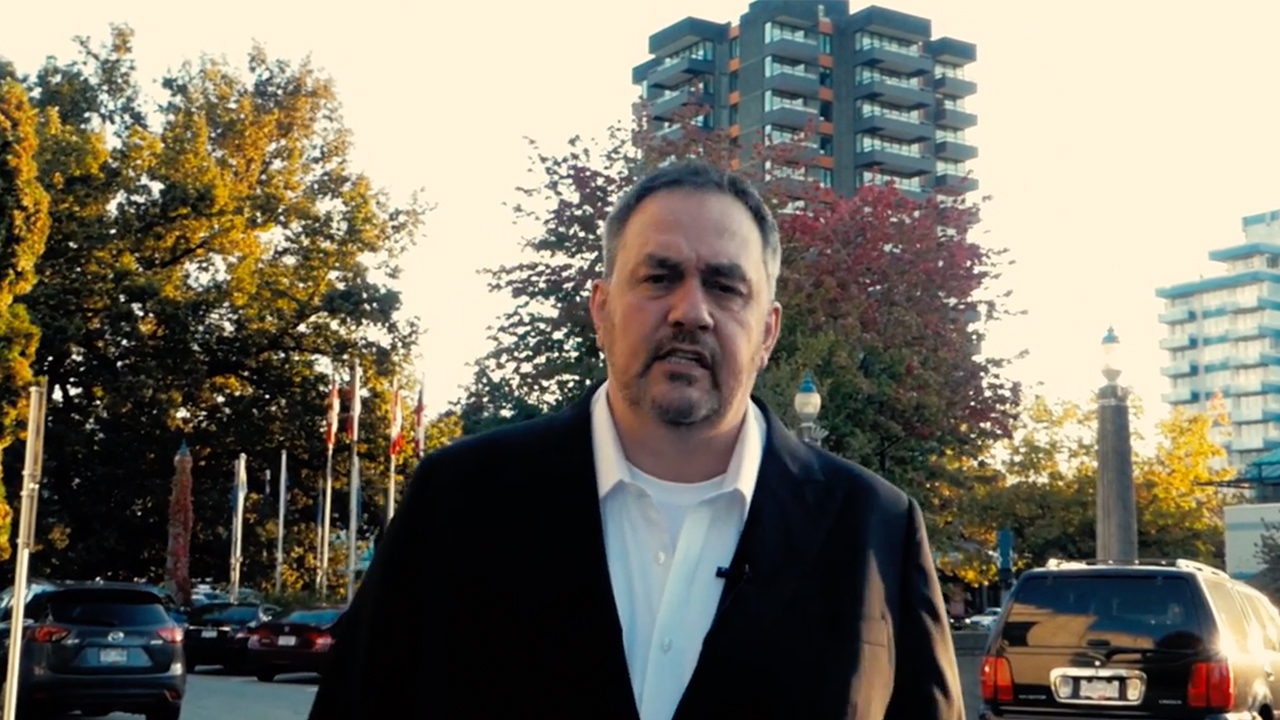 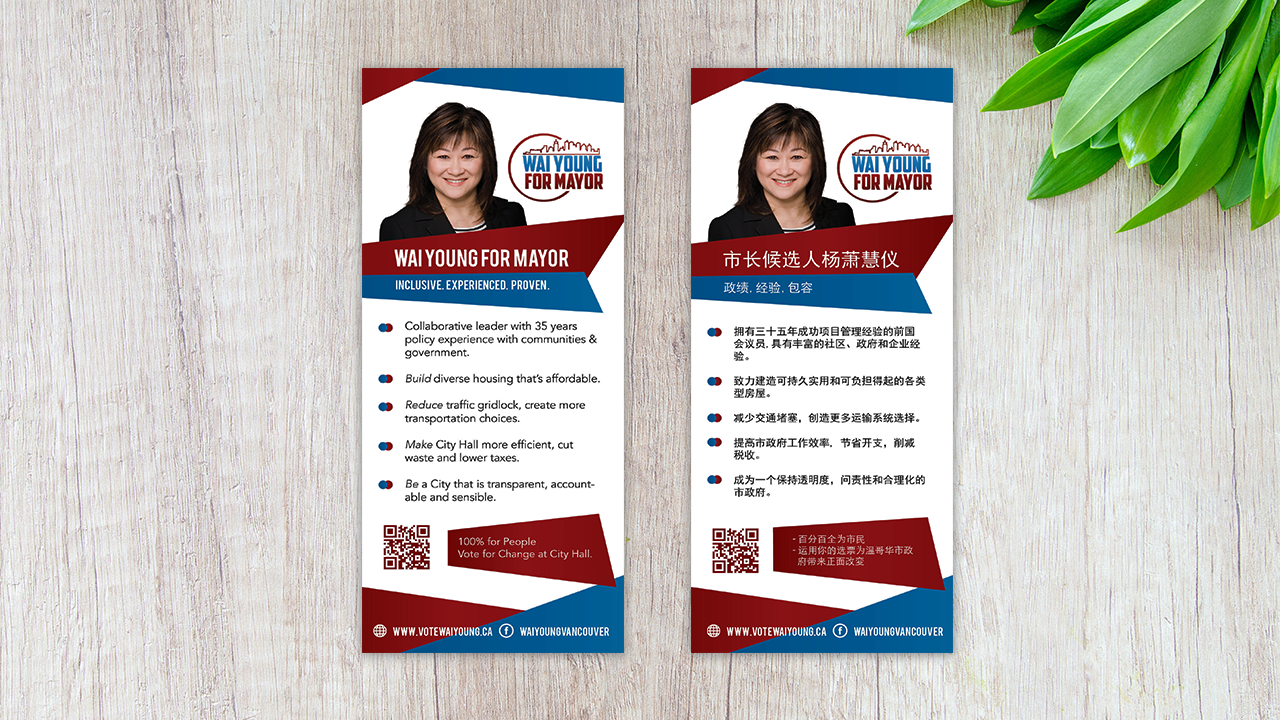 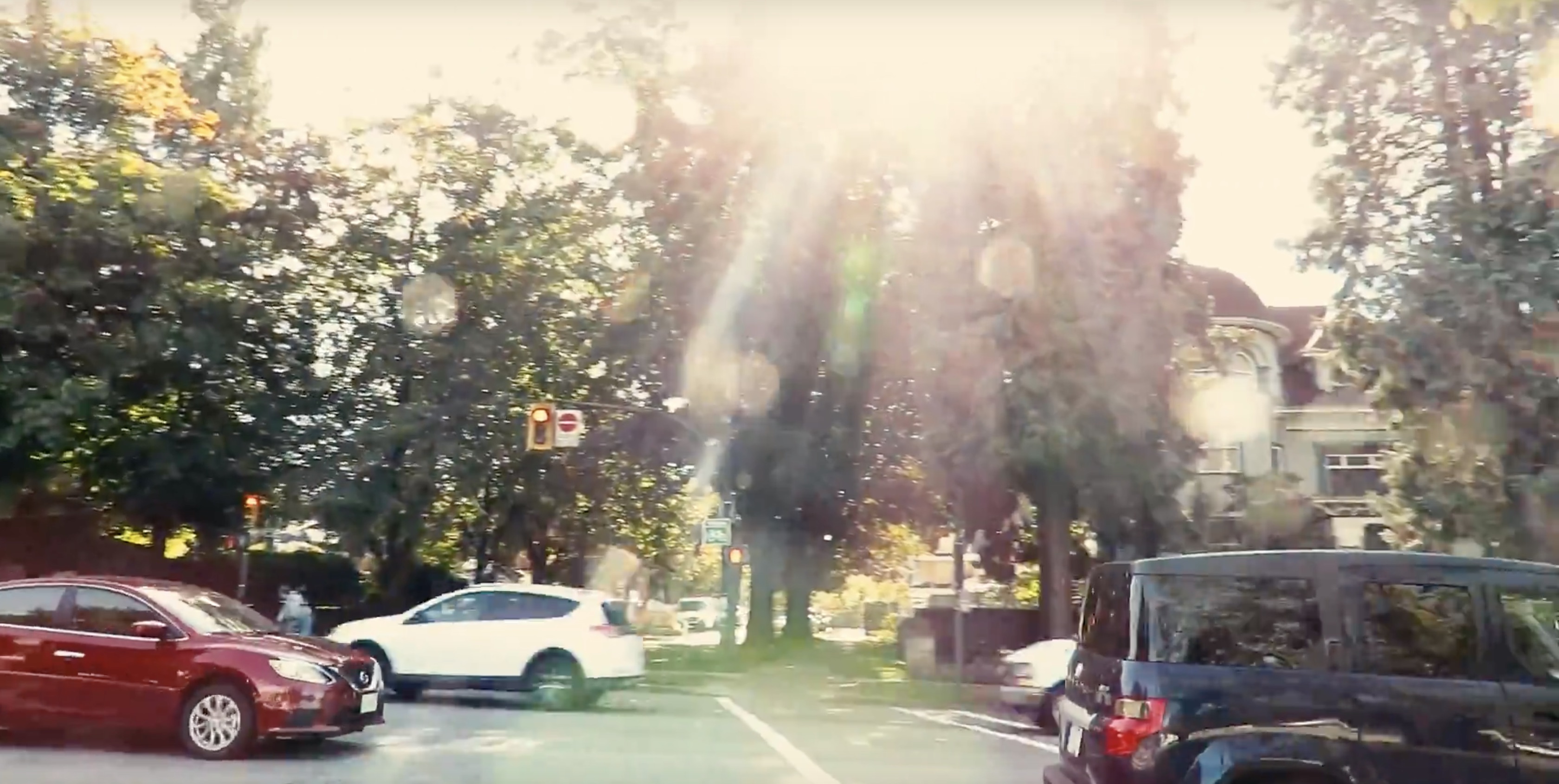 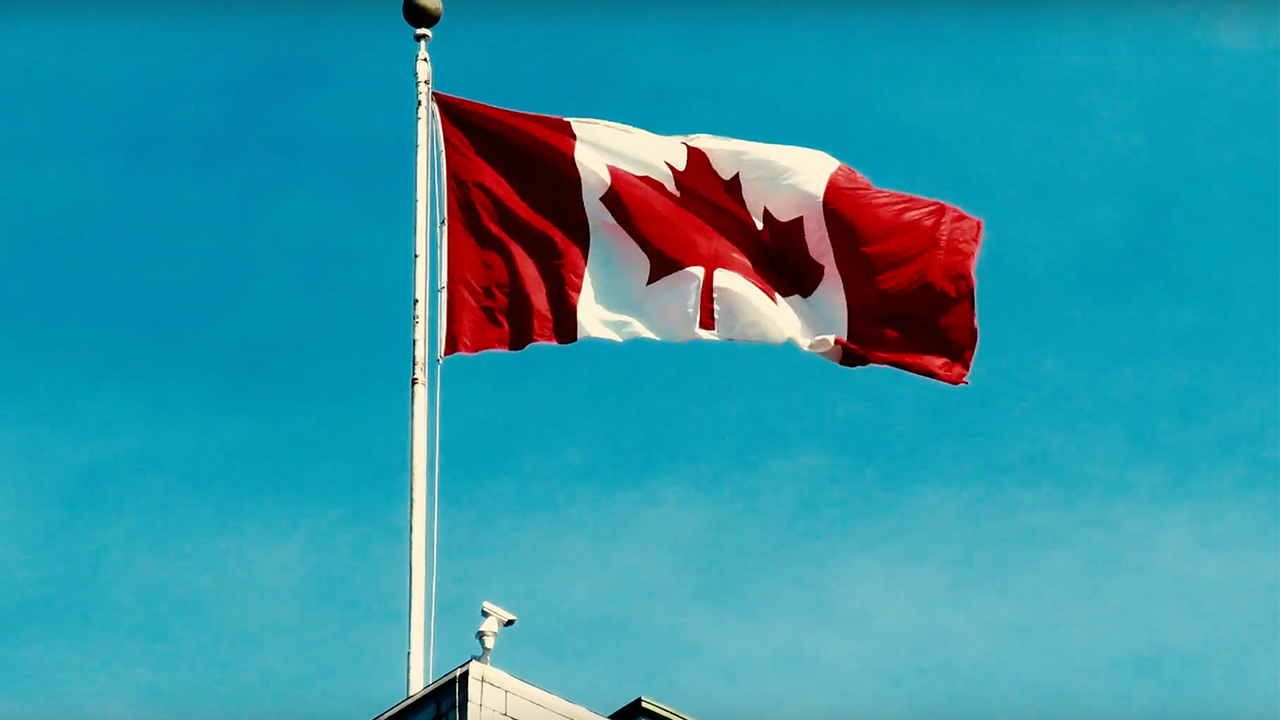 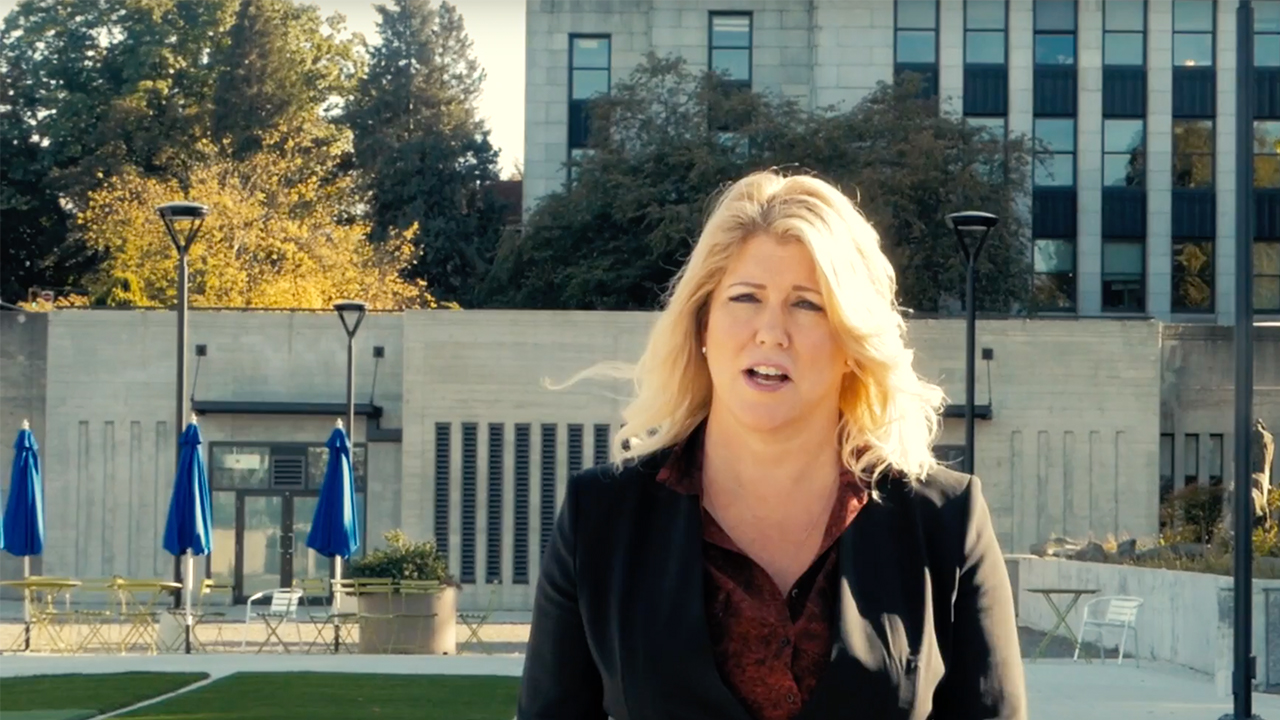 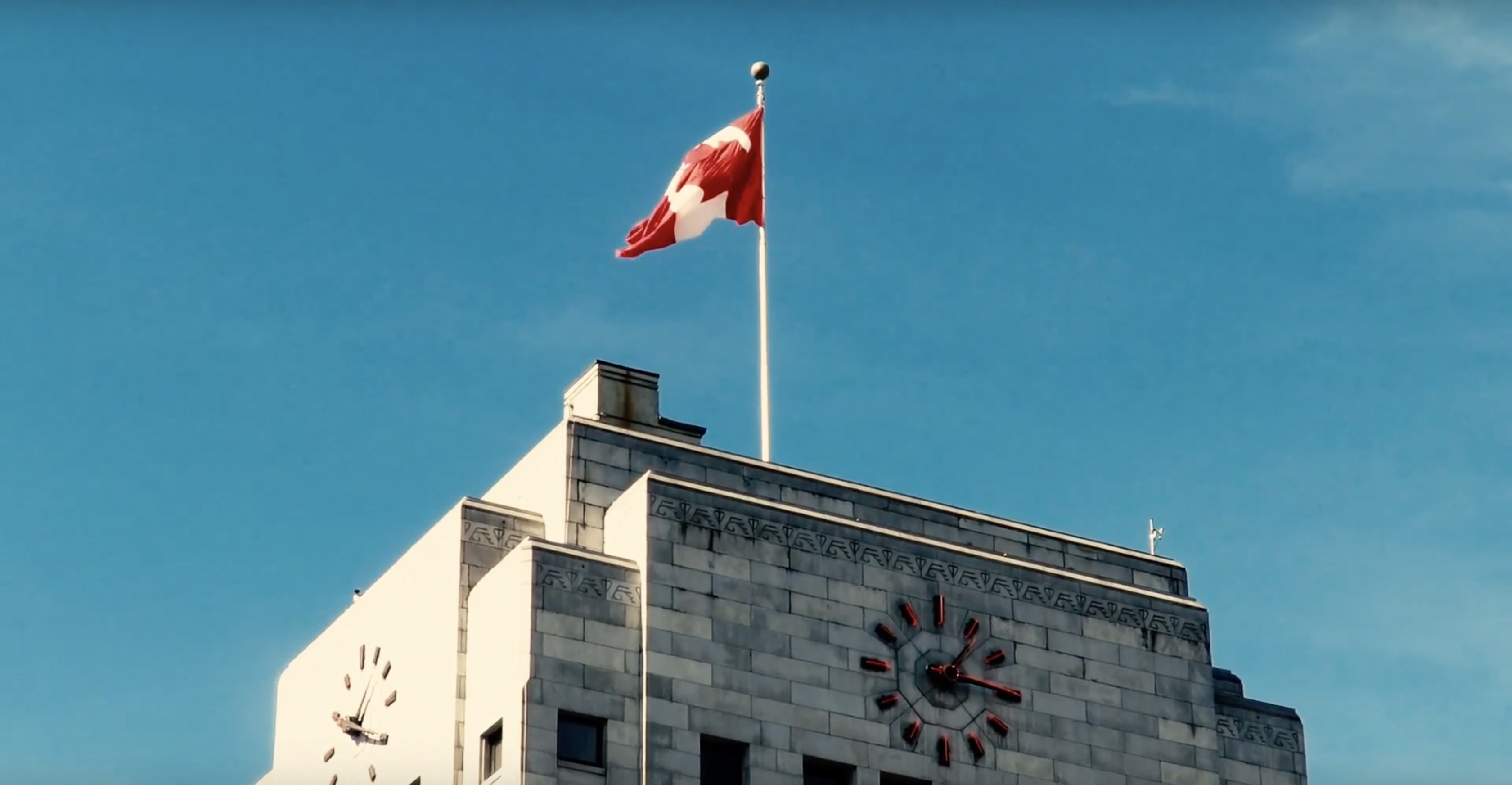 Coalition Vancouver is an upstart municipal political party spearheaded by former Vancouver-South MP Wai Young. We shared their vision for responsible, accountable governance of Vancouver, and worked directly with the campaign team in order to develop a series of contemporary designs to amplify their message:

Coalition Vancouver relies heavily upon an inclusive and diverse base of supporters, providing literature in both English and Simplified Chinese. The client requested a modernized campaign strategy- one with complete social media integration. As a solution, we created a double-sided bilingual flyer that utilizes a QR code linking directly to Coalition Vancouver's campaign site.

A business card for members of Coalition Vancouver's campaign team is necessary for a dynamic and engaging campaign strategy. With consideration for technological integration, all business cards included a contemporary design, complete with the headshot of the mayoral candidate, and a QR code that links to the campaign website.

Door-knocking is one of the most effective strategies in political campaigning, yielding a markedly higher voter turnout for the political campaign that engages in this form of campaigning. Consistent with the goal of creating a smart campaign, QR code integrated supporter badges were designed to identify volunteers and promote Coalition Vancouver.